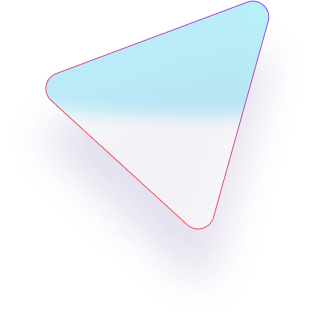 Animals are some of the most fascinating creatures in the world. Some are capable of flight, others burrow deep into the ground for shelter, and some even manage to sleep for months. Some more interesting animals exist within the many bodies of water scattered around the globe. For instance, many dolphins and whales must go on a water surface to absorb incredible amounts of oxygen through the blowholes atop their heads. Even more impressive is the immense size of whales, not just any whale, specifically the blue whale. The blue whale is so large that its tongue weighs more than most species of elephants! To feed their massive frames, the blue whale usually finds schools of small shellfish and other sea creatures and simply opens their colossal jaws and inhales everything they can. Blue whales and dolphins are mammals like humans, meaning they give birth to live offspring rather than laying eggs, as many other sea creatures do. The oceans are so immense that we have technology more suited for space exploration than we do for marine studies, making the ocean one of the biggest mysteries to date!

Grand Canyon The Grand Canyon is a massive chasm that draws thousands of tourists annually to Arizona just to view nature's spectacle. The canyon is estimated to be roughly five million years old and, surprisingly enough, was formed by water! The Colorado River flowed through the area for millions of years, slowly eroding the rock and clay that made up the ground, resulting in the staggering sight we know today. The canyon reaches over a mile deep and spans 18 miles wide at its furthest points. The canyon is so large that not even the national park covers the entire thing. The park is almost 2,000 square miles, making it even larger than the state of Rhode Island, which measures around 1,200 square miles. The Grand Canyon is so massive that its varied elevations are drastic enough to even affect the weather, causing cooler temperatures the further it reaches. The Grand Canyon is one of the oldest yet most appreciated natural wonders known to man that continues to fascinate scientists and explorers every year. Who knows what the world may create in another few million years?